A couple of my photo friends, Dara Russell, and Donna Huston, and I went to the Kansas City Ethnic Enrichment Festival at Swope Park last weekend. I’ve gone by myself a couple of times in the past and had a blast wandering around and taking pics of the interesting people and colorful objects and cultural costumes.

For some reason, it seemed like there was less “stuff” to shoot and more food, not that I’m complaining about food! And it was much more crowed than in the past, which I was happy to see. Lots of families and kids having fun!

Now what’s strange, is that I just met Dara and her husband a few years ago on a photography trip to the Flint Hills. And I’ve known Candee since high school (more than a few years ago). We’d reconnected on her 50th birthday, when her husband had a get-together for her. So, in our wildest dreams, I know that none of us would have ever made the connection that we all knew each other! Small world, indeed.

Anyway, here are some photos from the afternoon:

I was hoping to have more opportunities for shots like this… a little abstract piece of culture. 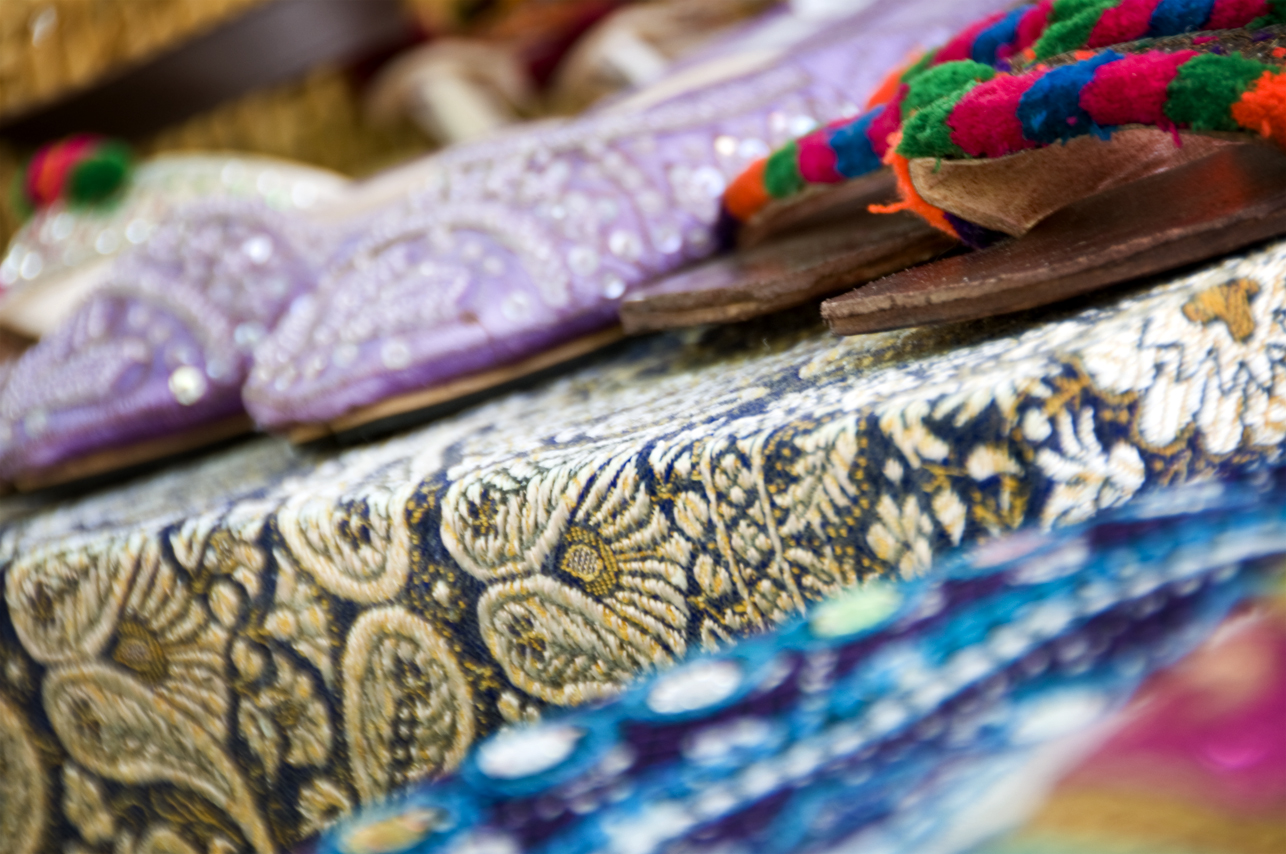 I did get a handful of shots of dancers that I liked. It wasn’t the best light, so I had my aperture pretty wide open, which meant my focusing was hit or miss. 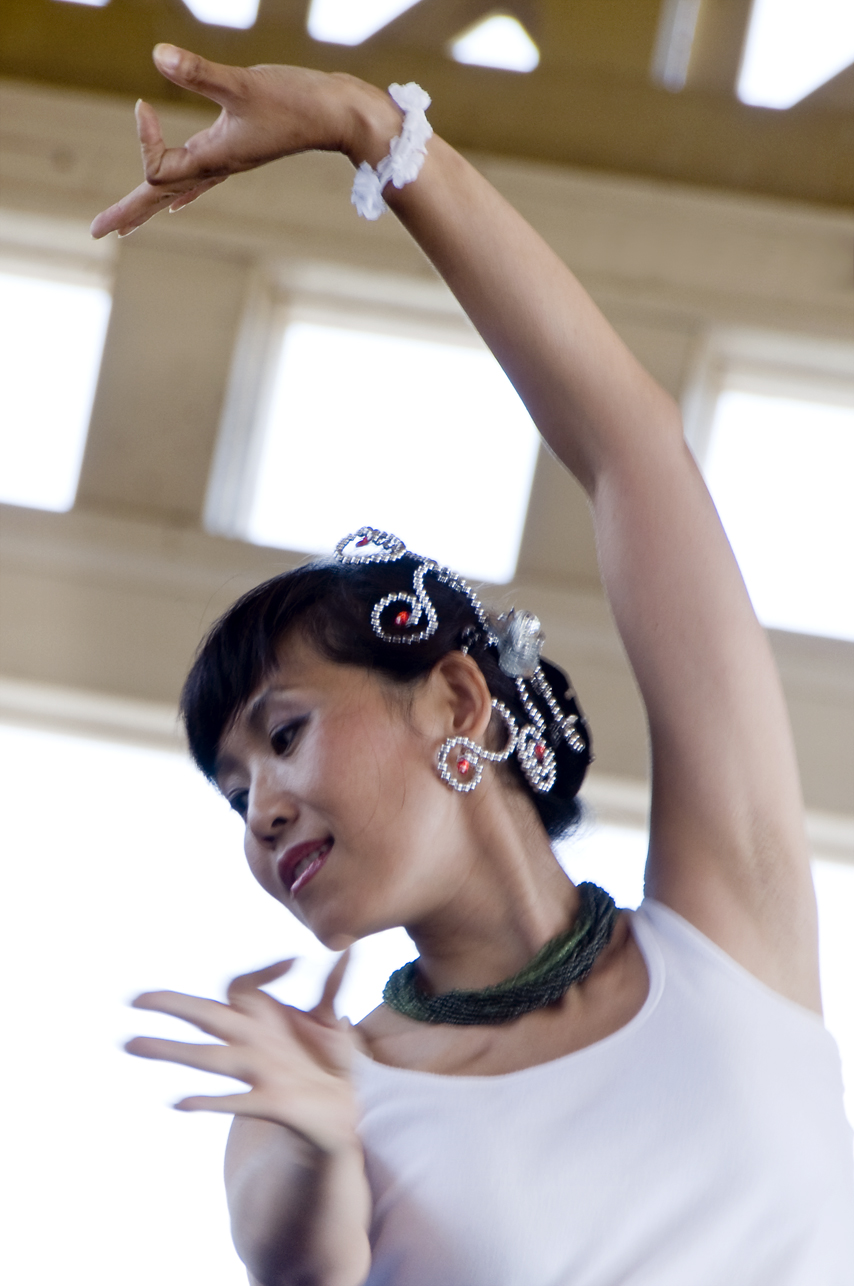 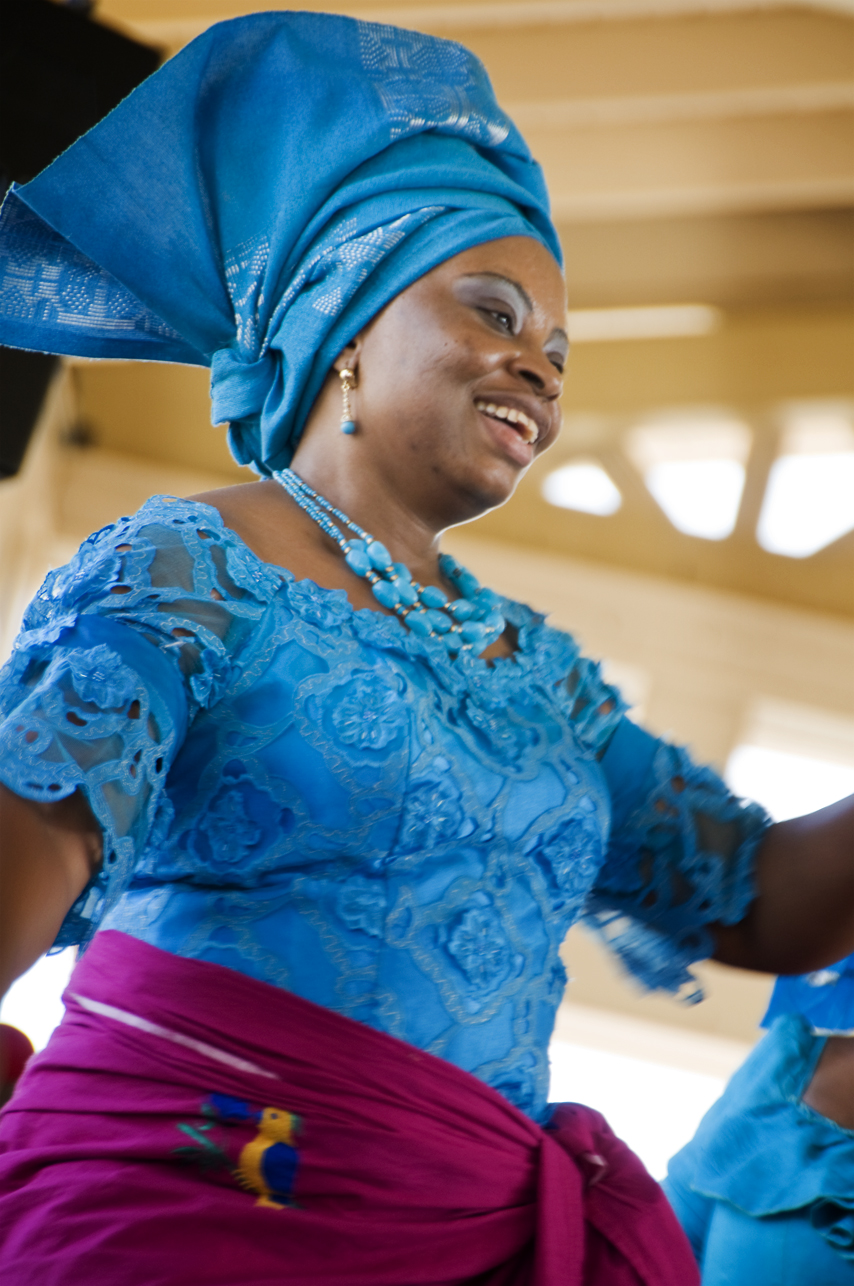 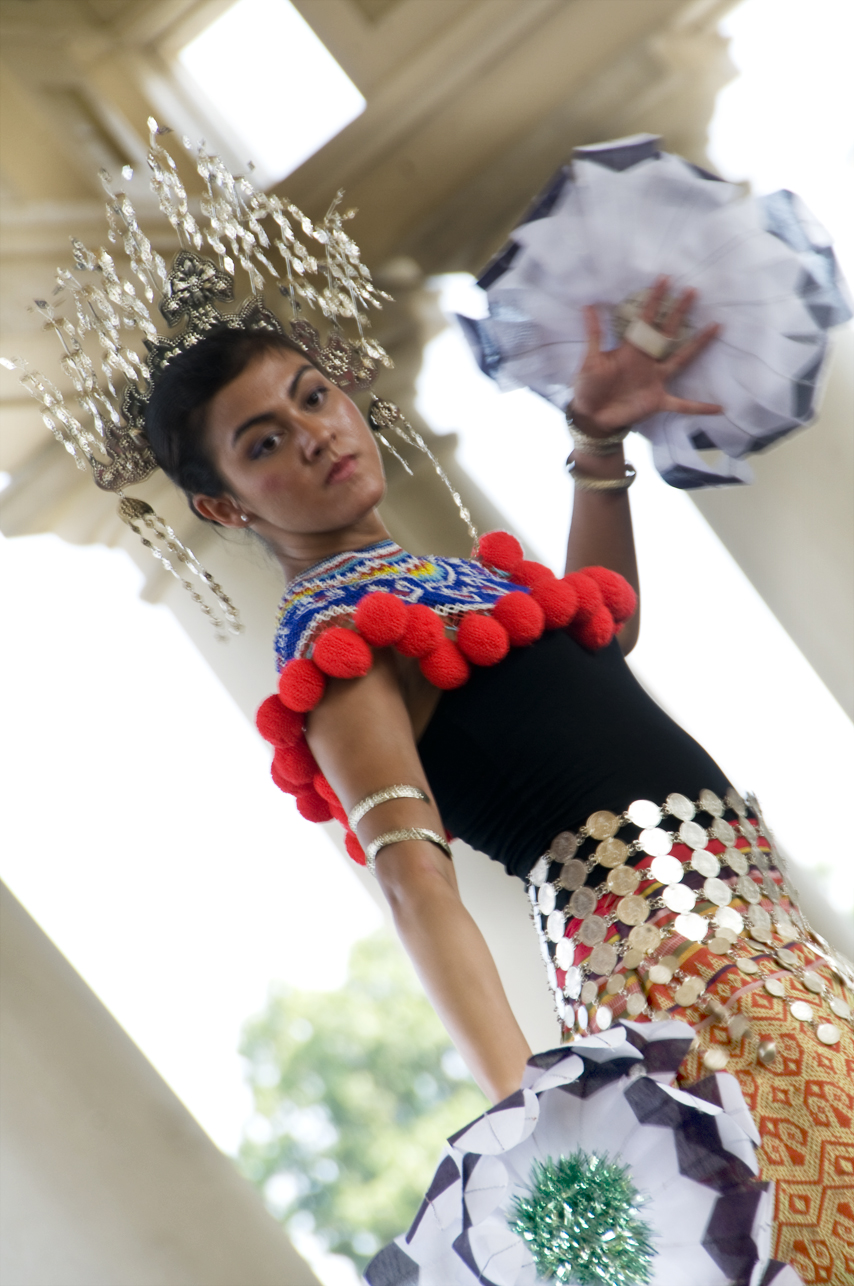 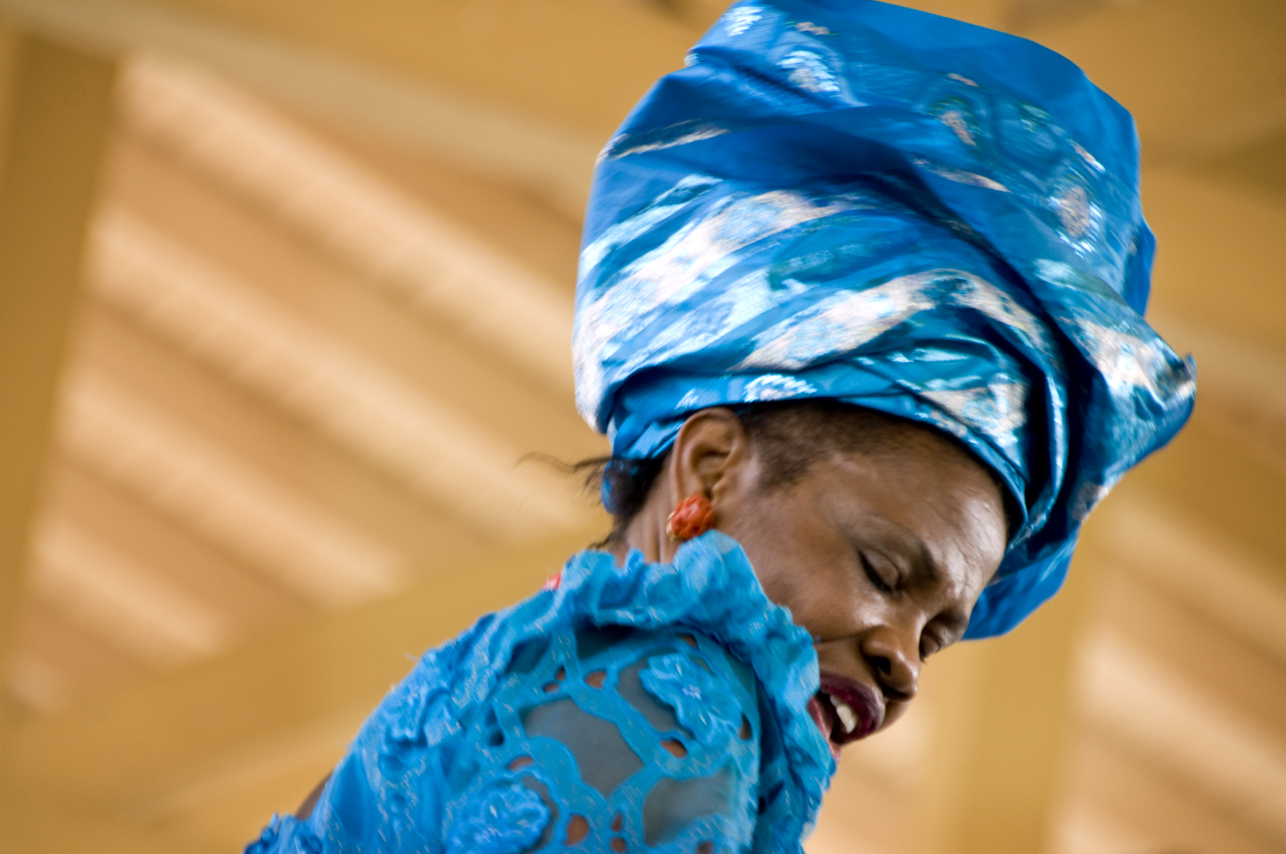 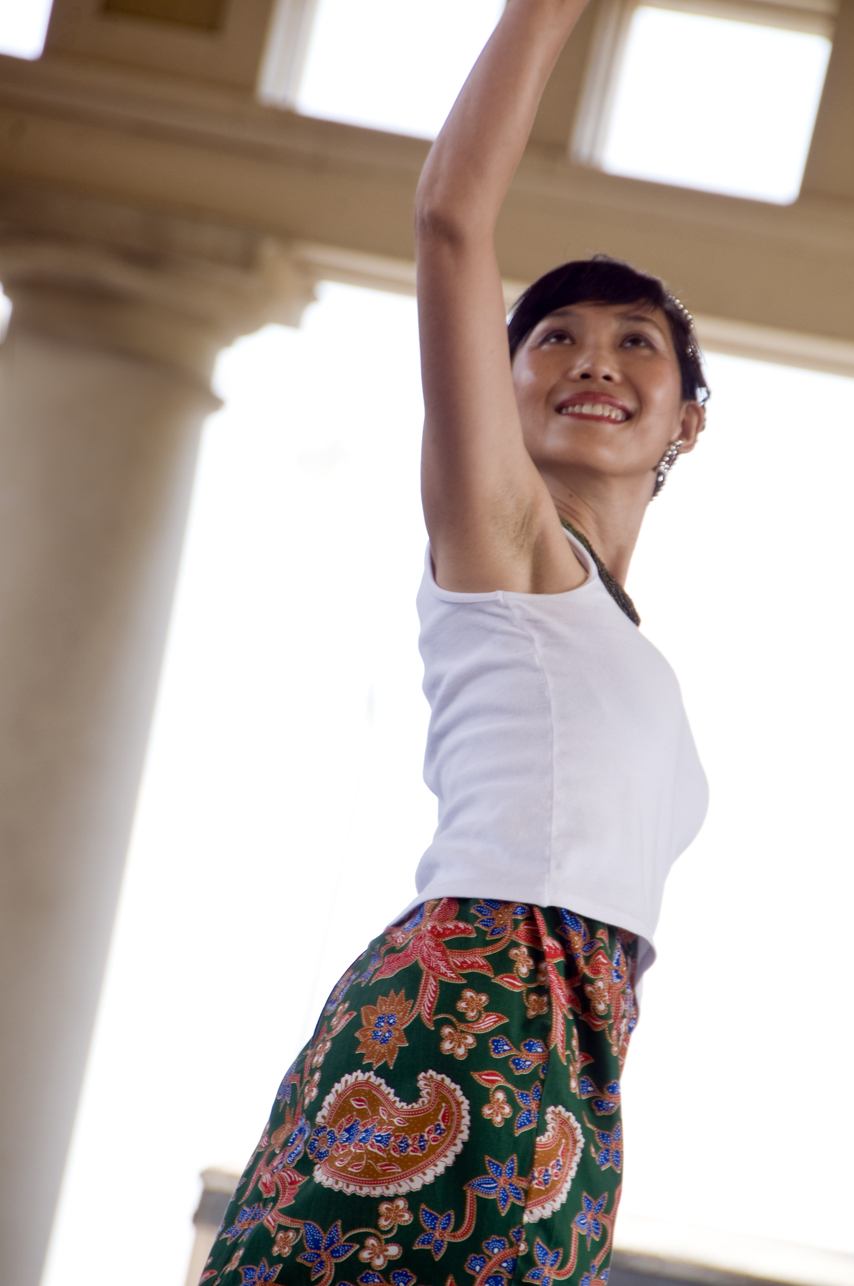 So, all in all, while I didn’t get any “wow” pictures, I had a great time with my friends, ate some good food, and made a “6 degrees of Kevin Bacon” connection with a couple of unexpected friends!

This entry was posted in Creativity, Kansas City, Photography.